An interview with the artist who wants to inspire young talent. A candid conversation with the person behind the brand. Her single; “Broken” was produced by an iconic music producer: Moses Samuels, a man who has worked with Justin Bieber and Ariana.

I never really know who will be on the other side of a conference call. As the imaginary curtain pulled back, there was something very familiar about the artist who goes by the name of; “Mezurashii”. Confident voice tones and a driven passion for music dominated the conversation, which I might add only created a more profound need to find out more about the person behind the artist.

Born in Ghana, a move to the UK at age four would be facilitated by a job opportunity which was presented to her father. Moving around various locations made it challenging to settle down, particularly at such a young age.

At ten years of age, her journey would see her calling Wales home, albeit for just six years before a move to Hertfordshire would provide a more secure location to call home. Cultural difficulties were at question since there was a fusion between British and African identities, something that would create the unique person that she is today.

What was one of your most defining moments?

I think that experiencing the Piano at aged two. My love for music would later be attributed to being able to play a multitude of instruments by ear. It was a skill that I assumed everyone had, it wasn’t until much later on that I realised this wasn’t true.

As a creative person, how did you personally find yourself in terms of identity?

My love for creativity spread to art, drawing, and being one of a few girls to play football at school in the 90s. Breaking gender barriers without knowing, my creative confusion made it difficult to decide which path to follow. Still, in the end, it was music because I believed it could empower and touch people.

As an interviewer, I got a sense that when listening to the music she has produced, there was a message buried deep within the lyrics. Perhaps this was reflective in her personal journey of finding her true identity both professionally and personally.

Her single; “Broken” was produced by an iconic music producer: Moses Samuels, a man who has worked with both Justin Bieber and Ariana. I have met some interesting people as a writer. What still amazes me is how reserved people can be, in a world where everyone has a desire to scream about everything.

What were your demons?

Everyone has them, I faced depression, personal crisis as I fought to find an identity. I was a struggling artist not unheard of in the music industry, so financial concerns also played a part.  Insecurities is a term that I think we can all identify with irrespective of who you are as a person.

New talent have so much to live up to, especially with social media influencing an image that the public   would find acceptable.

What challenges have you had to overcome?

Being in a same-sex relationship. With that, it’s not something I shout out about because I think we should learn to respect whoever we are talking with as a person before we look at anything else. Sexuality, Colour, religion and accepting of people around us are things we should learn to be aware of as a society.

There are so many young artists who would give up and turn their back on their creativity. I think we all need hope and positive vibes.

“Debates are healthy if kept respectful”.

I spent just over six years developing as a person, realising that my purpose is to help people through hard times. Passing on my life experiences through music, creativity and being an example of someone who has given up at times but kept pushing forward.

The aim for 2021 is to continue and keep growing. Empowering people to believe in themselves. Find themselves. Not compare themselves to others but to take inspiration.

Mezurashii is Japanese for “Unusual”, “strange”, “Unique”, “different”. And I want people to be happy knowing we are all different and all can make a difference, but we must learn to be ourselves. 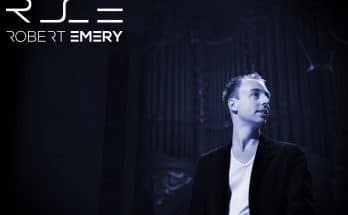 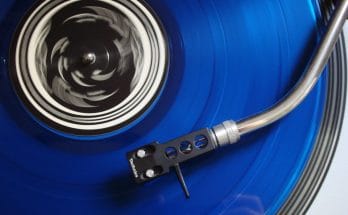 View all posts by networkmag05 → 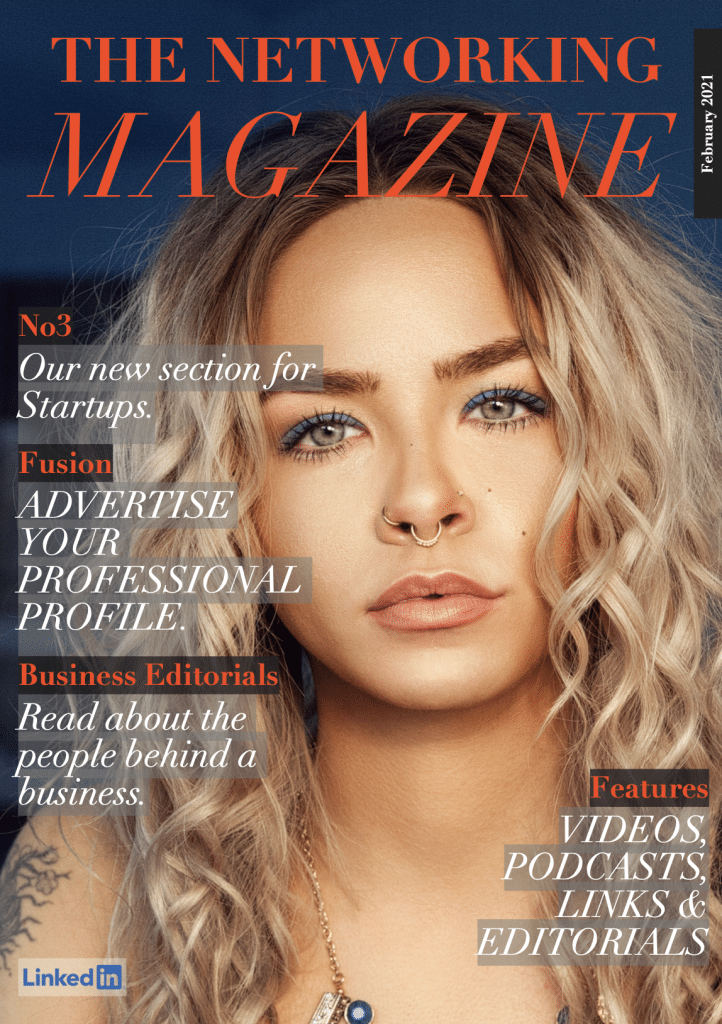 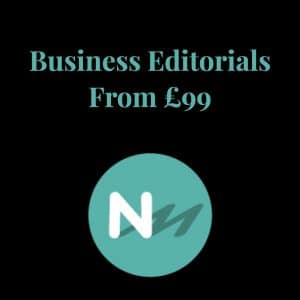